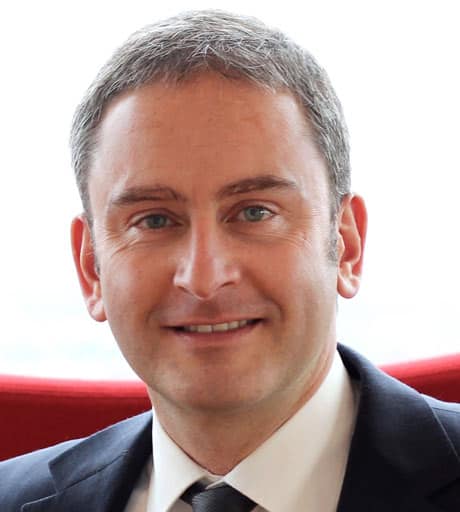 Nick is a chartered town planner, heritage specialist, urban designer, and author of several books. He is a full member of the Institute of Historic Building Conservation and the Royal Town Planning Institute. He is the Director of Heritage Planning & Placemaking at WSP. Nick works across the UK and is based in the Mailbox, Birmingham. Prior to joining WSP he worked for many years as a design and conservation team leader in local government, including at Warwick District, and the Royal Borough of Kensington and Chelsea. He is the founder of Transforming Cities Ltd, co-founder of Urban Design London, serves on the design review panel at Design Midlands, and is a member of the High Streets Task Force. Nick’s recent work includes serving as a heritage expert witness at several public inquiries, advising on the creation of major film studios, including within twentieth century listed buildings, and the staged refurbishment of Buckingham Palace.