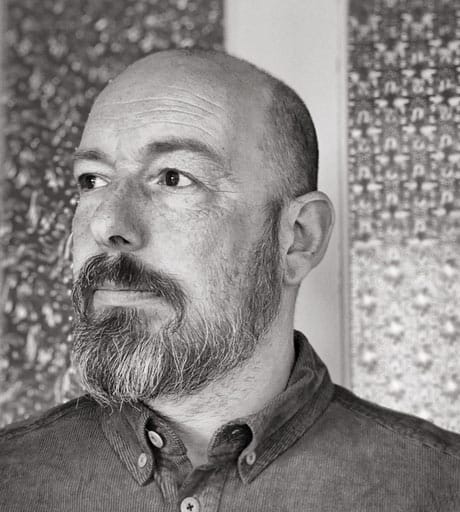 Warren Lever is an urban designer and heritage professional with extensive experience in master planning, design advice, design guidance and the design of public realm schemes. He has worked for a number of local authorities over the last 20 years including Gloucester City, Winchester, Southampton, Wiltshire and Poole where he was involved in urban regeneration, heritage and wider place shaping initiatives.

A key part of Warren’s approach to placeshaping is the early and inclusive engagement of communities and stakeholders and he feels this lies at the heart of successful design outcomes. Warren has advised on a number of neighborhood plans and has expertise in community engagement workshops on development briefs, Placechecks, urban extensions and public realm projects.

Warren was born and raised in Wolverhampton, and experiences the regular highs and lows of supporting the ‘Old Gold’ of his home football team.