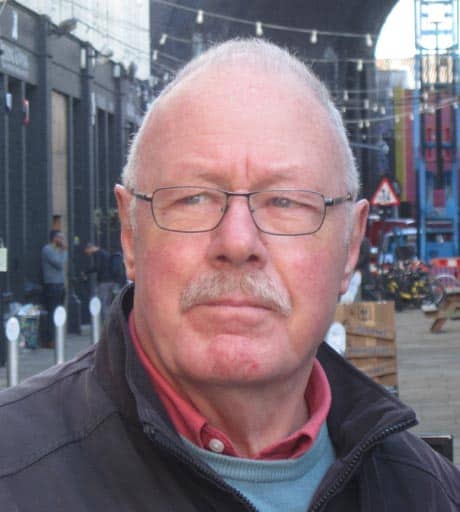 Joe is an architect and urban designer, and has experience of masterplanning, regeneration, and community engagement. He was previously Director of the MA (Urban Design) course at Birmingham City University. He was the coordinator of the Balsall Heath Neighbourhood Plan, the first in Birmingham. He is also a conservationist and is Chair of Birmingham City Council’s Conservation and Heritage Panel. He also does casework for both the Victorian Society and the Twentieth Century Society.