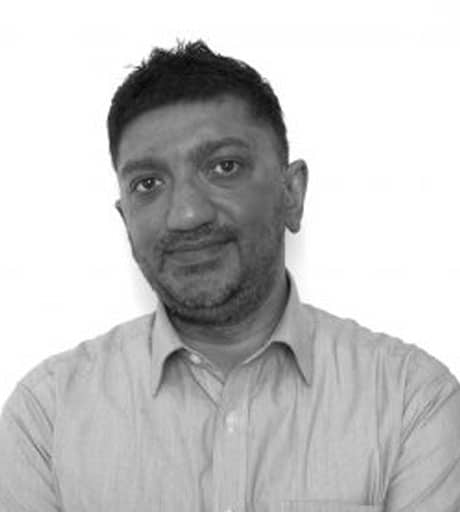 Bob is the Founder and Director at K4 Architects; he studied at Leicester and Birmingham Schools of Architecture and qualified as an architect in 1992.  He has considerable experience in major urban regeneration projects. Prior to starting his own practice, he spent 7 years as a Director of Glenn Howells Architects, working on various prestigious commissions. Since then, he has completed numerous major projects in Birmingham, Manchester, London and West Yorkshire. In addition to his professional responsibilities Bob is also Chair of Eastside Projects, a cutting-edge art gallery in Digbeth, Birmingham’s cultural quarter and a professional examiner for the RIBA at 2 Universities in London and Birmingham.