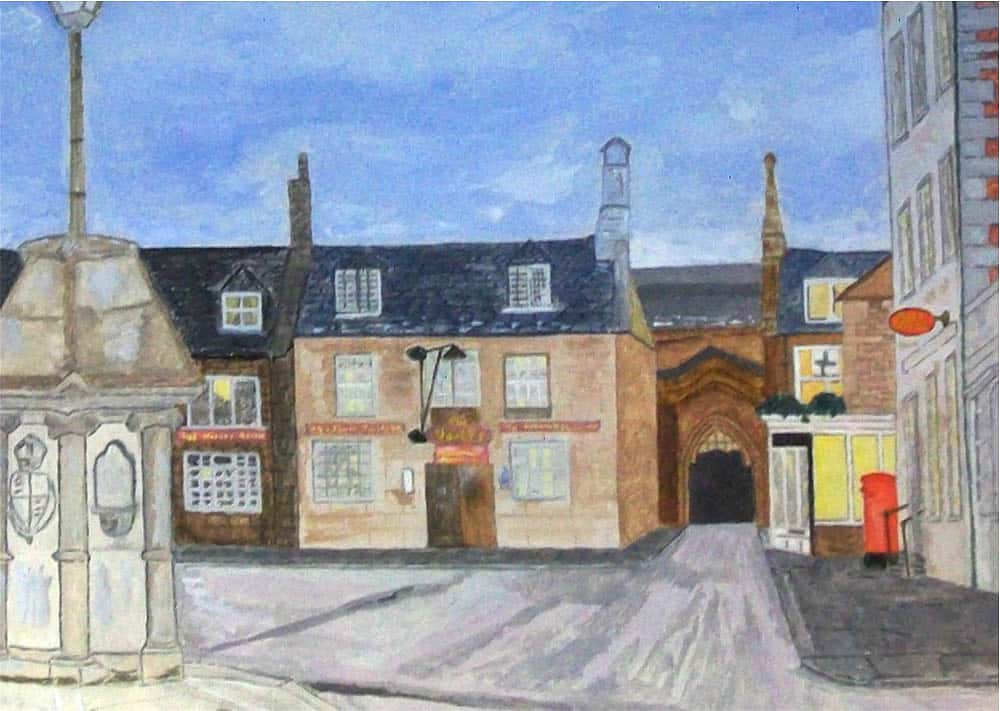 We were appointed by Uppingham Town Council to provide planning support and evidence capture.

Uppingham Neighbourhood Plan was amongst the first tranche of neighbourhood plans to come forward in the country. It received support not only from us, but the Design Council and DCLG – now Ministry of Housing Communities and Local Government (MHCLG).

The Plan was praised by the Examiner for amongst other things its Databook of evidence, which encapsulated the significant evidence produced by the group to demonstrate that: ”public consultation was central to the neighbourhood plan”.

In addition the Examiner praised the design approach taken by the neighbourhood plan:

“I consider Policy 9 to represent a ground -breaking policy for neighbourhood planning. It boldly places good design at the heart of the decision-making process in Uppingham and provides a tangible, implementable development control policy, enabling the local community to protect local character.”